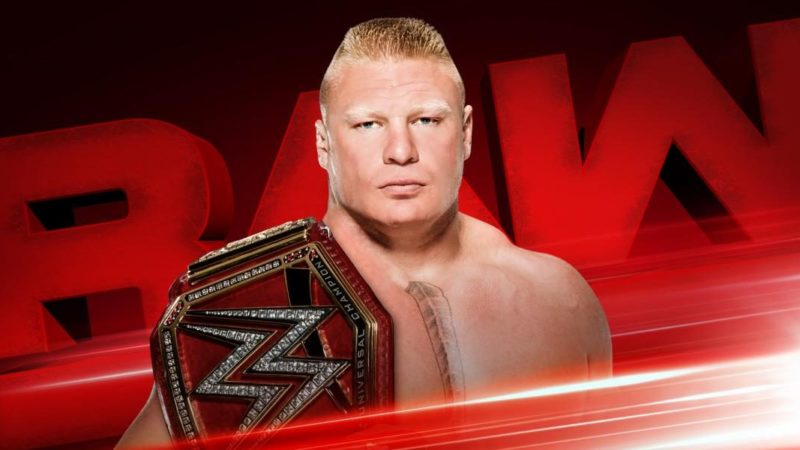 The WWE Universal Champion is apparently not scheduled for tomorrow night’s episode of Monday Night Raw. It’s been speculated that Brock Lesnar won’t make many appearances until Money in the Bank.

Lesnar will also miss the European tour next week, though it’s possible we’ll see him on the May 21st episode of Raw, which takes place in Albany. The Beast Incarnate likely won’t defend his belt until MITB, which means he’ll surpass CM Punk’s title reign of 434 days.

According to the Wrestling Observer Newsletter, Lesnar is not under contract for Summerslam, so it’s possible that he’ll lose the title before then. However, as is the case for professional wrestling, that could easily change.