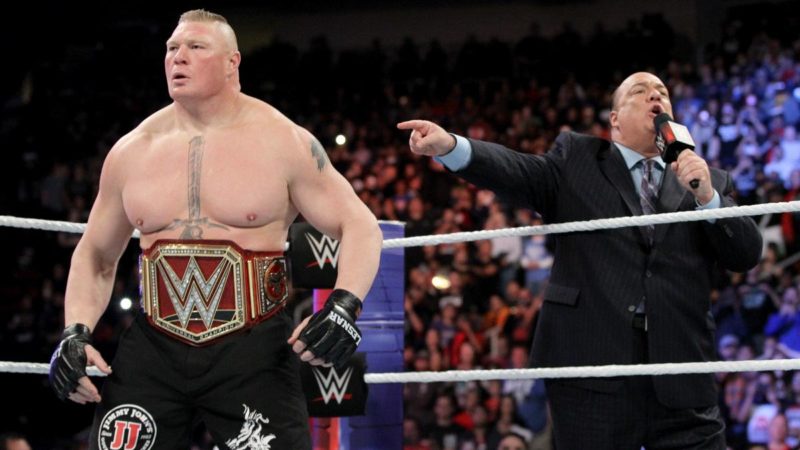 Brock Lesnar was last seen at WrestleMania 36, where he dropped the WWE Championship to Drew McIntyre. It seems there have been no plans for him to make a return.

Reports suggested that WWE has no plans for him to work SummerSlam this year. According to Dave Meltzer, who wrote in the Wrestling Observer Newsletter, he revealed that this was the plan all along.

It was also mentioned that one of the reasons for Lesnar putting over McIntyre was so that he would be written off of WWE television.

Lesnar is not scheduled for this year’s SummerSlam show. One of the reasons he put over McIntyre so strongly was because he was not coming back any time soon. Heyman has not been brought to television since he was let go as head of Raw creative.

Paul Heyman’s departure from his role as Executive Director of RAW could also be a factor in Lesnar not returning to the company anytime soon. Perhaps we could see his return after the COVID-19 pandemic has subsided.