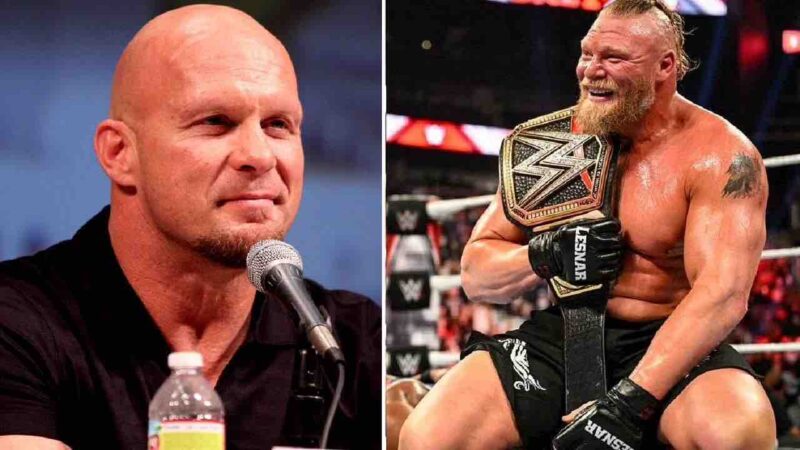 WrestleMania 38 saw the in-ring return of ‘Stone Cold Steve Austin after 19 long years. He defeated Kevin Owens in a ‘No Holds Barred match. He later returned the night two of the show and ended up hitting a ‘Stunner’ on Austin Theory and his mentor, WWE Chairman Vince McMahon, who botched the move. While fans might have assumed the Austin is retired after that match, that doesn’t seem to be the case.

Speaking with GiveMeSport’s Louis Dangoor, WrestleVotes explained that Austin was so elated with how things went in April that the belief is he’d be open to doing it again. It has also come to light that his potential opponent could be CM Punk, who could return to WWE. There is now a possibility that Austin could face Brock Lesnar.

In the latest edition of the Wrestling Observer Newsletter, Dave Meltzer reported regarding Austin’s offer to return, “there is smoke to the fire, and something is in the discussion phase. The ideas being discussed internally that are being kept secret.”

There’s been speculation that WWE could have Austin vs. Punk on one night of WrestleMania 39 and Roman Reigns vs. The Rock as the other headliner. Meltzer added that when “asked about the potential for Punk here, and it appears from a creative team standpoint it’s not positive because most of them follow what happened in AEW.”

We will have to see what WWE has in store for the fans.