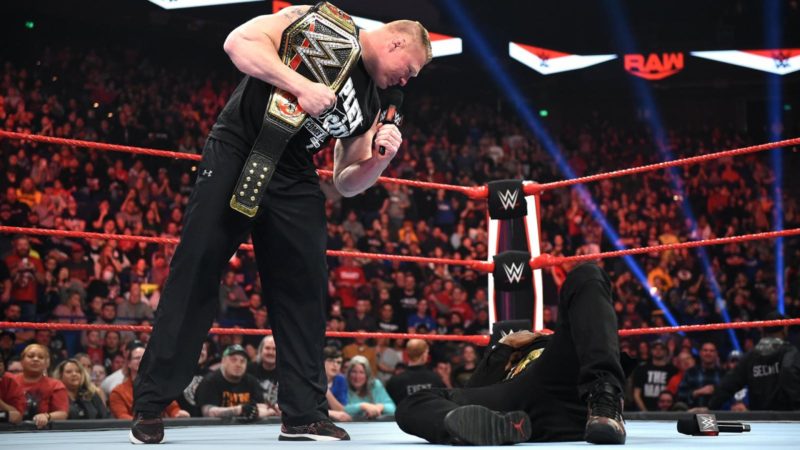 Brock Lesnar has always been a special attraction in WWE. He is currently a free agent as he has not signed a new contract with the company, but it seems he desires a match against an unexpected Superstar.

It is well-known that Brock Lesnar and R-Truth are good friends in real life and it seems Lesnar wants to face him in the ring one day. While speaking to TalkSport, R-Truth revealed that he had a conversation with Brock Lesnar backstage. During the talk, Lesnar suggested he face Truth. While the bout has yet to take place, R-Truth is certainly looking forward to it.

“The magic just went on man, it kept going on. And after that segment was over, we’re in the back and Brock was still laughing. He said ‘Bro, we got to do something together. There’s something there. I don’t know what it is, but there’s something there’. And we left it there. I know that’s something we can always go back and pick up. But that is one of the highest moments in my career right there.”

It is well documented that Lesnar also pitched ideas to work with R-Truth in the past as well. Of course, as Lesnar is still a free agent, Vince McMahon will need to negotiate with him before a possible WWE return.

Do you want to see Brock Lesnar vs R-Truth? Let us know in the comments below!