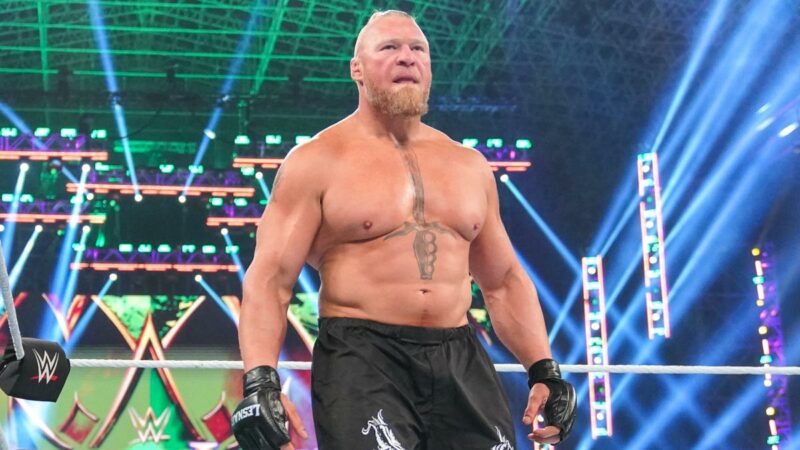 According to Dave Meltzer on the Wrestling Observer Newsletter, WWE falsely advertised Lesnar for the show so that fans wouldn’t know Lesnar was going to lose at WrestleMania 38.

“It is notable WWE had first advertised Brock Lesnar, even though he was never supposed to be on the show. The explanation was that if they didn’t advertise Lesnar, it would give people the clue that Lesnar wasn’t winning at Mania. Anyway, it’s direct false advertising.”