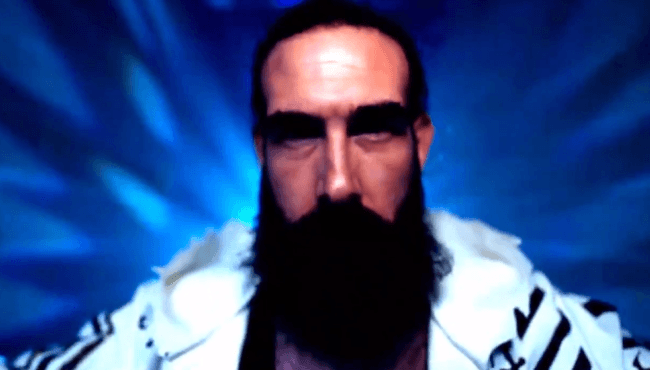 Brodie Lee, formerly known as Luke Harper in WWE, parted ways with the company. He was granted his release almost a year after he requested it. They did not use Harper at all but did not want to lose him either.

Brodie Lee spoke to  Talk Is Jericho, where he provided an explanation as to what WWE did. He revealed that the company kept on offering him new contracts until the day he left.

“I was offered contracts all the way up to the day they called to release me. Their (WWE’s) M.O. was to keep everyone at that time. They knew that I was gonna be gone and I was going to go to AEW as soon as I can.”

Lee also said that it was “ungodly money like I could never even imagine making that amount of money in wrestling literally just to stay at home.”

While the company offered him lucrative contracts, they never allowed him to have creative control over what he wanted to do. He is now the Exalted One in AEW and we will have to see what’s in store for him.