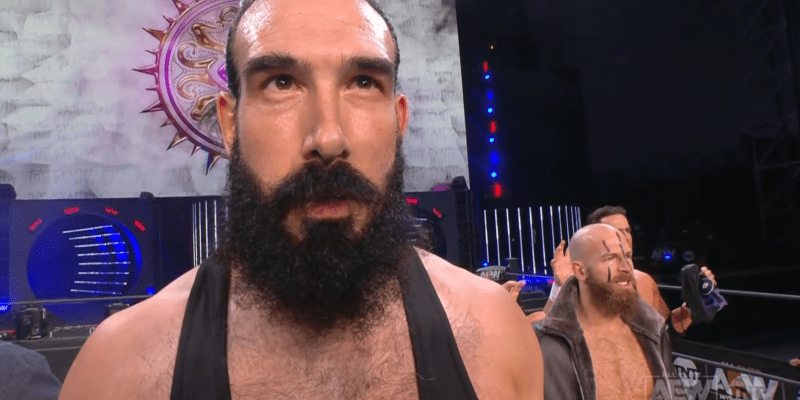 Brodie Lee recently made his debut as the Exalted One. His character has been seen in vignettes which seemed to be spoofs of Vince McMahon. Lee says that any resemblance to McMahon was purely unintentional as he was not the main inspiration behind the vignettes.

Lee spoke to Busted Open Radio, where he provided an explanation as to what the real inspirations for his vignettes were. He revealed that it was old mafia movies. It was purely coincidental that he managed to accurately describe a few of McMahon’s well-known mannerisms.

“Look, you take them however you want. I happen to be a fan of mafia movies, so that’s the way the character is portrayed for me. I believe the leadership style, the results speak for themselves. So, you can take it any way you want.”

Cody Rhodes also spoke in the past regarding these segments, saying they were not spoofs of Vince McMahon whatsoever. The vignettes have not been shown for a while now, but they can always make a return.