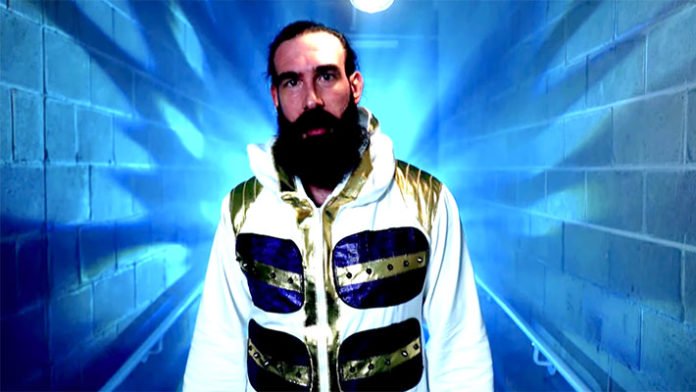 Former TNT Champion Brodie Lee appeared on the AEW Unrestricted podcast to celebrate AEW’s one-year anniversary. Among various topics of discussion, he talked about what AEW had originally planned for his debut as well as his creative input for the TNT Title.

“I believe that the original plan was for me to not become TNT Champion,” Lee revealed. “I’m kind of not privy to the ins and outs, the nuts and bolts of it all, probably because I don’t want to be. Because if I get a thought in my head, I become quickly married to it, and then if something changes, I go insane. So, I try not to know too much about what’s supposed to happen and kind of just live in the moment.

“I learned my lessons the hard way over many, many years. So, I try to stay pretty level-headed, and not get too much information, and take things on as they are presented to me, and the match itself was presented to me a week or two before it even happened. So, I just kind of wanted to train, look the part, and then do whatever was asked of me.”

Brodie Lee admitted that he wanted to be part of All Elite Wrestling in any way possible.

“I was excited to be a part of AEW in literally any capacity after leaving WWE,” Lee admitted. “I had been watching it. I’ve watched since one year ago today. I was always at home on my couch, watching, excited. I had so many friends, so many people that had, in the same way, bet on themselves, and now, they have national wrestling company on a cable television network that is uber successful.

“So, just to be a part of it in any capacity was going to be awesome to me. Then to be asked to be a leader of this giant group with tons of talent already in it, and then to add talent to the group in the form 5, 10, and Anna Jay? I mean, now I’m slotted at the top and I have a crew behind me that’s going to help me do the work. There was no doubt about it in my mind.”