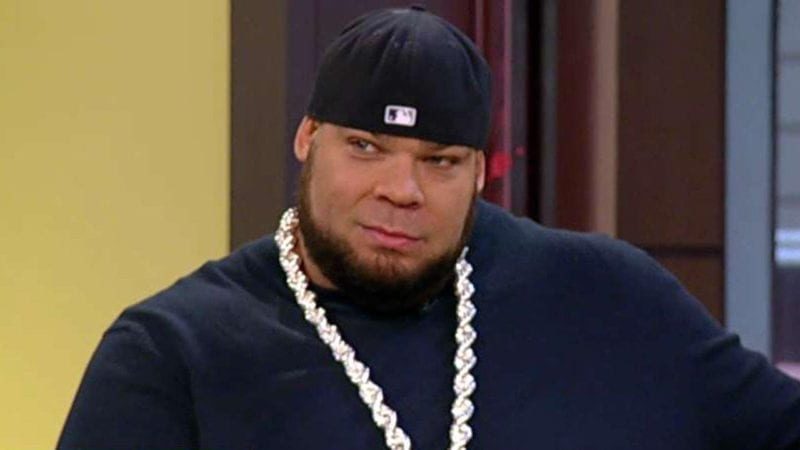 Tyrus, formerly known as Brodus Clay in WWE and Fox News, where he works as a host, are being sued by Britt McHenry for sexual harassment. He had apparently sent her sexually explicit texts.

According to the lawsuit from Britt McHenry, it claims that: “Fox News publicly says it now has ‘zero tolerance’ for sexual harassment. This is a dangerous lie. In practice, Fox News remains a sanctuary for sexual harassers, coddling and enabling the men who abuse female employees.”

The Wrap received a statement from Tyrus’ attorney regarding the matter. “According to them, the lawsuit is expected to be thrown out as it has no merit whatsoever.

“As we have previously stated, Ms. McHenry’s allegations have been fully investigated and we are confident our actions will be deemed entirely appropriate in litigation. We expect all of her claims to be dismissed,” the spokesperson said.

We will keep you updated regarding this ongoing matter as we get to know more.