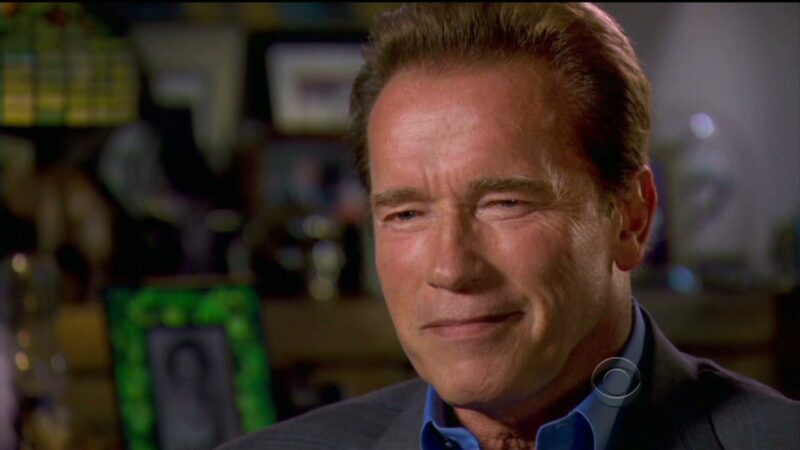 The legendary martial artist Bruce Lee’s daughter Shannon Lee was recently questioned if her father would choose to be like legendary pro boxer Muhammad Ali or action legend Arnold Schwarzenegger. She came up with an interesting answer.

Shannon Lee opens up on the matter

Shannon believed that her father would prefer the legendary boxer, but not because Lee admired him. Here is what Lee’s daughter revealed about her father’s beliefs and work.

Last year, during Lee’s 89th birthday, his daughter Shannon talked about her dad and his legacy with Daily Star. During this interview, Shannon was asked if Lee would have been a humanitarian like Muhammad Ali or a politician like Arnold Schwarzenegger.

“I feel my father was a Humanitarian. I don’t think he would have got into politics,” revealed Shannon.

She further explained how helping others was always on the MMA expert’s mind, who never thought about politics or the government. While talking about her father’s humanitarian practices, she said:

“He did Humanitarian type of things in his life. I think he was very interested in the human condition. He tried to help people as far as racism is concerned, and to be helpful and of service to those who he felt he could help.”

Racism was never rare in the west, and hence, Lee was no foreigner to it. Shannon also mentioned how the legend used his work to address the issue.

“He conveyed his message via his films as he battled racism,” his daughter stated.