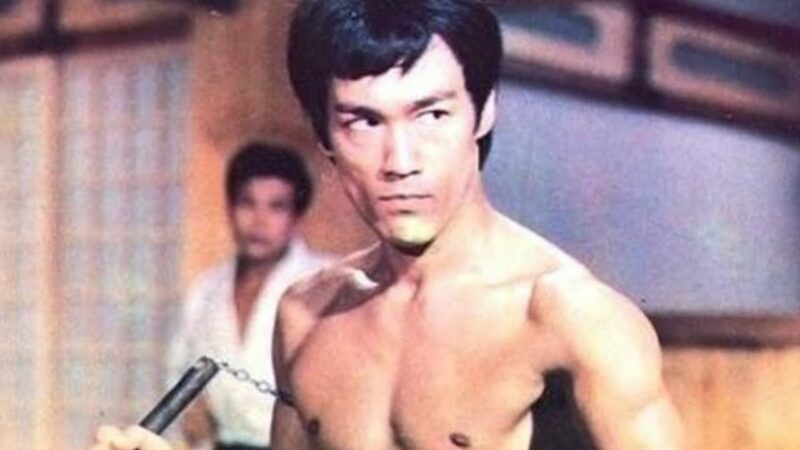 The legendary martial artist and actor Bruce Lee’s had passed away suddenly in 1973 at the age of 32, at the peak of his mainstream fame. His son Brandon suffered the same fate of early death at the age of 28, prompting theories of a family curse. Bruce Lee’s cause of death has been cerebral edema or swelling of the brain. But a recent study revealed a bizarre cause.

It has been noted that the famed martial artist may have died because he drank too much water. The study, which was published in March, still supports the cerebral edema theory but also suggests that it may have been caused by hyponatremia. Hyponatremia is a condition where the body’s sodium levels are abnormally low.

“We propose that the kidney’s inability to excrete excess water killed Bruce Lee,” the abstract of the study reads. “In this regard, Lee had multiple risk factors for hyponatremia that may have included high chronic fluid intake…”