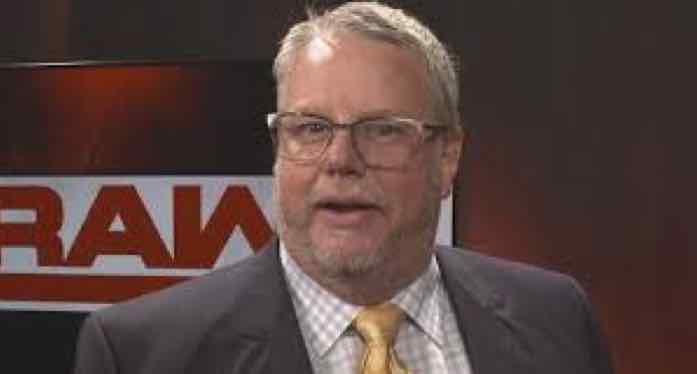 On the latest episode of the “Nitty Gritty Dirt Show” on RussosBrand.com, host Billi Bhatti and former WWE writer Vince Russo, discussed how sixteen time world champion in WCW and WWE, Ric Flair, got help from a big and surprising name for his full time WWE return to Raw with Lacey Evans, also revealing that Ric Flair himself wanted to stay on WWE programming all along. Wrestling-Edge transcribed Bhatti’s comments below.

Bhatti: “My information is this. Ric Flair is one-hundred percent committed to being on television. To the point where, I’ve been told, that Ric Flair literally tells WWE: ‘I want to be on TV’ and ‘Can you put me on TV’. One of Ric Flair’s best friends in the industry is Bruce Prichard. They have been friends since Ric Flair got back into the company in 2002 to 2008 and it was Conrad Thompson who got in touch with Bruce Prichard through Ric Flair.”

Bhatti: “That was a contact that Conrad Thompson wanted and he got that contact through Ric Flair. Flair said that Bruce Prichard would be the best person to do that podcast with. So these guys, this whole tight knit unit are pretty close. Triple H is also pretty close to Ric Flair and Flair is asking his friend who is the lead booker of the show: ‘Please let me be on the show’.

In other news concerning ‘The Nature Boy’. WWE Hall of Famer Kevin Nash took shot at a recent article by Deadspin that egregiously suggested that ‘WWE Was Trying To Kill Ric Flair’

Nash said: “Saw this in a Google feed. The story says the @WWE doesn’t do a adequate job Covid testing. Complete bullshit. Everytime I’m involved I’ve been quarantined in a hotel room after being tested then brought to the arena. I was positive and sent directly to my home to quarantine. [H/T Ringside News for the following]