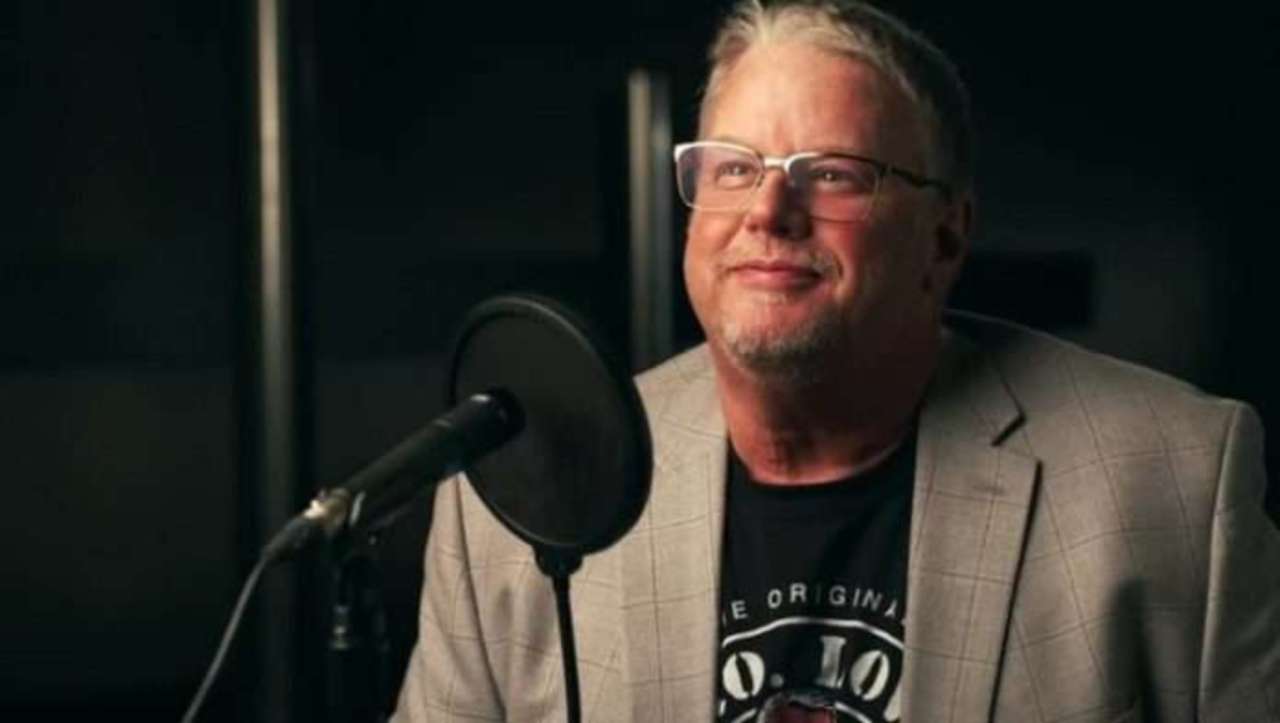 Bruce Prichard was forced to cancel a major Raw title change. Lacey Evans was set to face Asuka for the WWE Raw Women’s Championship at the Elimination Chamber pay-per-view event. However, Bruce Prichard, Executive Producer for Raw had to change this and all plans going forward due to Evans’ legitimate pregnancy.

It is now being reported that WWE had major plans for the ‘Sassy Southern Belle’ had things gone differently. In fact, it is now being reported that Evans was now originally set to beat ‘The Empress of Tomorrow’ Asuka at the Elimination Chamber pay-per-view for the WWE Raw Women’s Championship, leading up with a feud with Charlotte Flair at WrestleMania 37. Lacey Evans was upset with this WWE affair news.

FightfulSelect.com reported, “There were big plans for Lacey Evans before her pregnancy. WWE sources indicated to Fightful that the plan was for her to defeat Asuka at WWE Elimination Chamber for the WWE Raw Women’s Title. Evans would have then continued her feud with Charlotte Flair, that was planned to continue through at least WrestleMania.

I believe Ric Flair has also noted there were tentative plans for him to get physical in the angle, but he couldn’t get cleared to do it. Those that we’ve spoken to in WWE said those were more ambitious plans from Flair himself than their own. The angle has been dropped altogether with no imminent plans to resume it as of this week.”