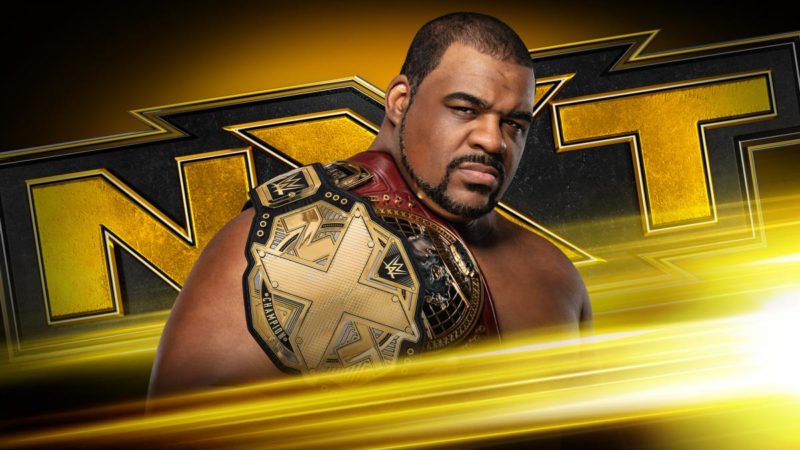 Bruce Prichard initially planned to use a battle royal after learning he lost Keith Lee for Elimination Chamber.

There were quite a lot of things to consider for the WWE Elimination Chamber pay-per-view and as a result of this, the company made quite a few changes to ideas with respect to the event’s card, which also includes the United States Title match. It seems the company had an intriguing plan in order to determine who would the spot left by Keith Lee.

According to a report by the Wrestling Observer Newsletter, the company apparently considered having a battle royal match take place during the kickoff show. The match would have determined the Superstar who would get into the match.

There was talk of a Battle Royal in the pre-show to determine the third man, but it ended up being a four-way where Morrison beat Mustafa Ali, Ricochet and Elias to become the third man, and the person who lost the fall to Riddle, in the U.S. title match.

In the end, the company did not go that route and decided to hold a  fatal four-way with Mustafa Ali, Ricochet, John Morrison, and Elias. John Morrison won the match but was the one who got pinned by Matt Riddle during the US Title match at the Elimination Chamber pay-per-view.