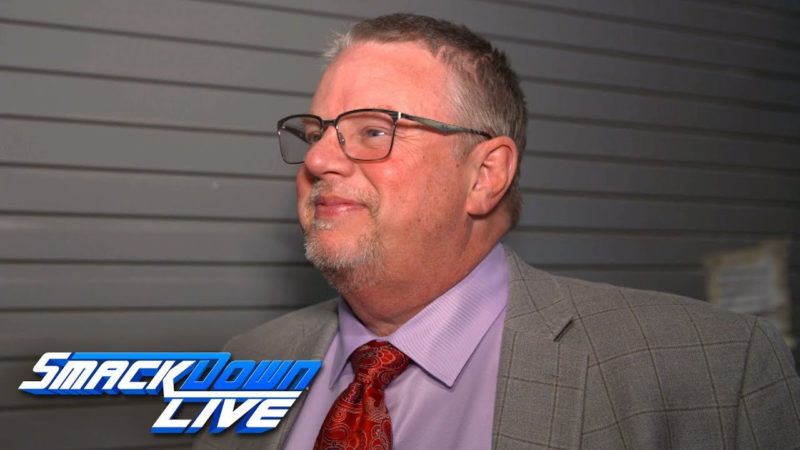 So much as it pertains to WWE and Vince McMahon has made the headlines over the past month. Not only are we possibly seeing a sale of WWE, but we have seen tons and tons of stars and backstage help being fired and then being talked about being re-hired. What is going on here that has made everyone seemingly go crazy and nix multitudes of people who have worked for the company? Shane McMahon Sad Health Claim Leaks.

Today, we get out news from none other than the dynamic duo – Vince Russo and Billi Bhatti via ‘The Nitty Gritty Dirt Show’. On the episode that we’ll be speaking about today, we have Russo and Bhatti both very upset at the current state of WWE as it seems like WWE just wants to end themselves as quickly as possible.

Along with Braun’s cut, we also saw many more including the likes of Lana and Samoa Joe as well, and NXT cuts today.