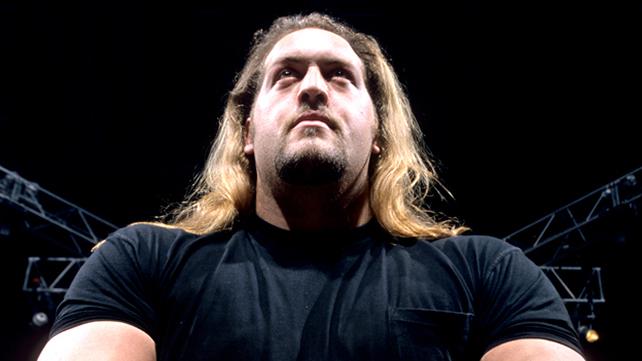 Bruce Prichard has seen his fair share of things in the pro wrestling business. During his long career with WWE, Prichard was there when The Big Show first arrived in WWE.

He discussed The Big Show’s arrival in WWE on his podcast Something To Wrestle With. Big Show might have debuted at the St. Valentine’s Day Massacre but before his debut, he required a few liposuction treatments to get ready for action. Bruce Prichard held little back while discussing the poor shape Big Show was in upon first arriving in WWE.

“I think Big Show had a lot of liposuction in his time in between WCW and WWE,” Bruce said. When co-host Conrad Thompson inquired as to whether or not Vince McMahon asked for that Prichard said, “No, I think Show was looking for a short cut, frankly […] I do, I think he was looking at a way to come in and look great, and go ahead and do that instead of train. See, look at Big Show now. My god […] holy cow, he looks like a giant Superman with abs. It’s insane, but at the time Show was looking for a quick fix, he was not in shape when he came in-he hadn’t worked out in a while. But also, Vince wanted him to get in our ring, get him acclimated-before he was gonna put him in the ring to wrestle.”