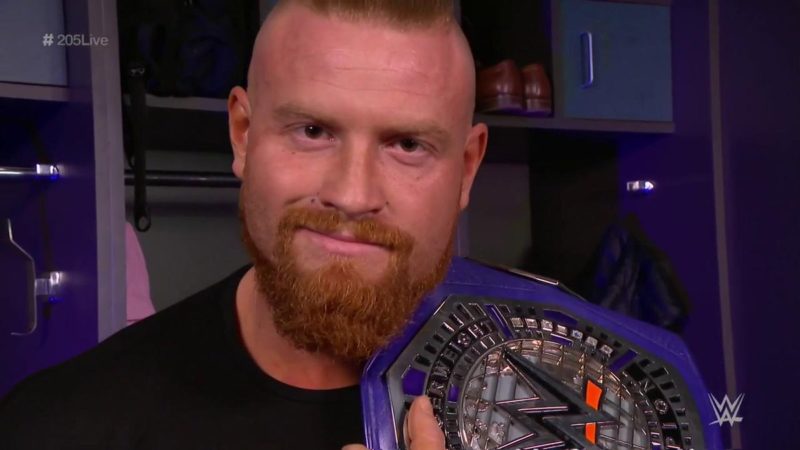 The Cruiserweight Champion has managed to put away all challengers that have stepped up to him so far. Since winning the title back in October at WWE Super Show-Down, Buddy Murphy has beaten the best talent that 205 Live has to offer. Now, with no solid front runner for a #1 contender, General Manager Drake Maverick announced a new tournament.

On last night’s 205 Live, Drake Maverick revealed that there would be an 8-man tournament to determine who would face the Juggernaut at WrestleMania. The first four competitors were announced at the end of the episode. Next week will see the beginning of the first round.

#205Live's Road to #WrestleMania begins NEXT WEEK as the tournament to determine @WWE_Murphy's @WrestleMania challenger begins!

Kalisto will face off against Murphy’s partner Tony Nese, who said last night that, regardless of their friendship, he’s got his eyes on the Cruiserweight Championship. Also, we’ll see Drew Gulak take on his former ally The Brian Kendrick.