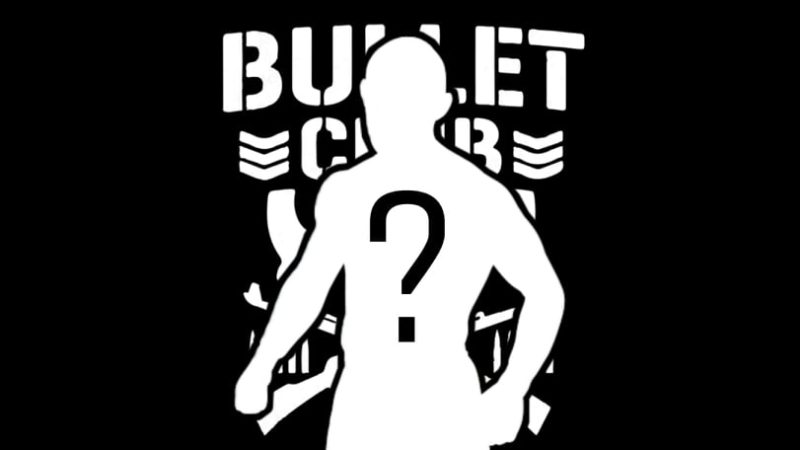 This week’s episode of Dynamite had quite a few surprises in stores for the fans. A new Women’s Champion was crowned and a HUGE debut was made on the show.

Another surprising thing happened on the show but we didn’t get to see it on TV.

Current NJPW Star and long-time Bullet Club member Chase Owens was backstage at this week’s AEW Dynamite. Owens is also an old friend to Kenny Omega and The Young Bucks from their days as the leading men in the Bullet Club.

Owens took to his Twitter handle to thank Omega and AEW for the hospitality and having him over. He also praised last night’s episode of Dynamite calling it a “great show”.

Thanks @KennyOmegamanX and @AEWrestling for the hospitality tonight. It was a great show.

A lot many fans reminisce about Omega’s days in the Bullet Club and seeing brief reunions like these fill them with the hope of seeing the whole band back together someday.