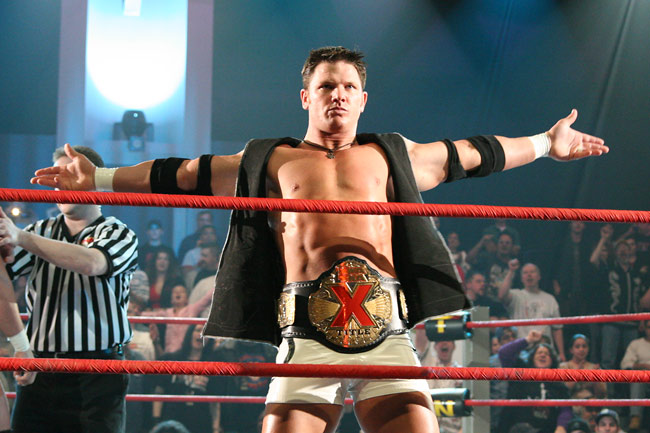 During the interview, ELP opened up on his debut for the Bullet Club and NJPW, claiming that he got a bigger reaction than AJ Styles did five years ago.

At last year’s Wrestling Dontaku Night 2, Phantasmo made his debut for NJPW as part of the Bullet Club. On his first night, ELP pinned Will Ospreay and picked up the win for his team.

Speaking on his debut, ELP stated:

“It was definitely the most pressure I’d ever had in my career. I’m debuting in the f***ing BULLET CLUB, in the best wrestling promotion in the world, New Japan, and most people didn’t know who I was. But I thrive on that. When I came back through the curtain, they told me I got a bigger reaction than AJ Styles did five years earlier, so there. To be honest, I was more nervous and sweaty before that match than I’ve ever been in my life. But I knew I had to go out there and do what I do. The people that knew, knew, and that was fine. But I was out to make sure people who didn’t know me knew by the end of the match.”

‘The Phenomenal One’ made his NJPW debut in 2014 and attacked Kazuchika Okada on his first night.

Styles eventually went on to win the IWGP Heavyweight Championship on two occasions for the Bullet Club.