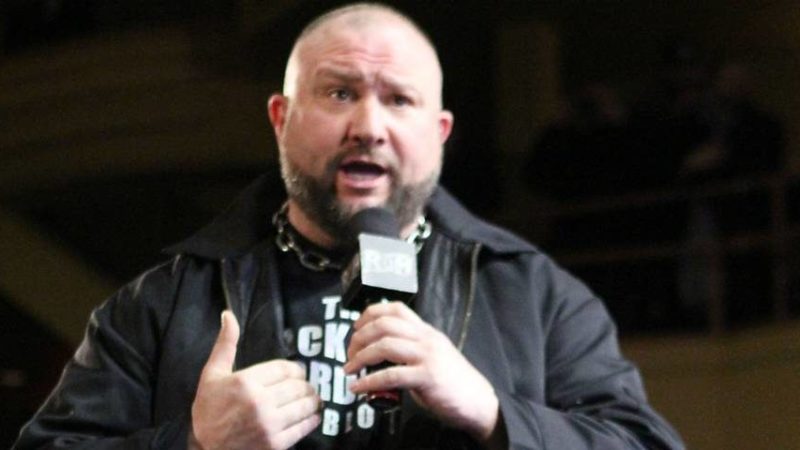 Future Hall of Famer Bully Ray recently spoke with The Wrap to discuss Ring of Honor and Combat Zone Wrestling. Specifically, he said that he considers ROH to be the new ECW, not CZW.

On why he works with ROH:

One of the whole reasons I’m in Ring of Honor is because of how much it reminds me of ECW. There is not one wrestler out there – or one veteran out there – who understands the Ring of Honor mentality… more than I do.

Why Ring of Honor has the ECW spirit:

ECW was ROH before ROH. Ring of Honor was created because of the void that ECW left when it disappeared.

So, I totally understand what younger wrestlers in the ROH locker room are trying to do, because we did the same thing 25 years ago. They’re doing it with acrobatics today, we did it with violence back then.

What Bully Ray thinks of CZW:

CZW does not carry the torch of ECW at all. ECW was not ABOUT violence – it was about passion and it was about a mindset. ECW was a truly rebellious movement, giving our middle finger to the rest of the wrestling business, telling people that we were gonna do it our way. And we did it our way so much that we revolutionized the entire business.