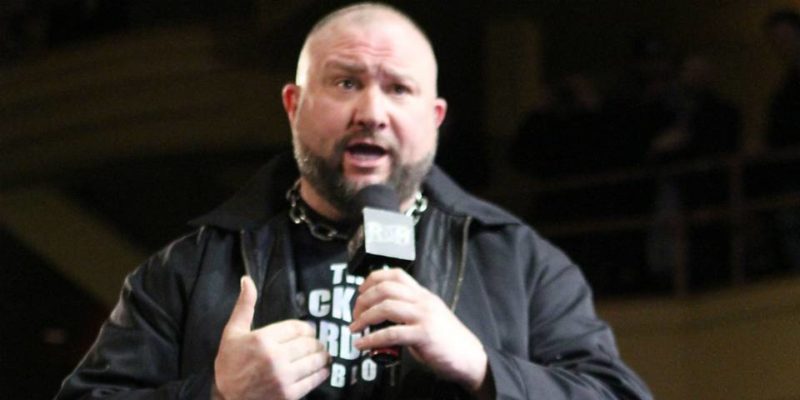 While there are still five months left until Smackdown Live moves to FOX, there is still a lot of talk about the move as well as a lot of speculation. WWE ratings have been at an all-time low and there has been a lot of pressure for WWE to perform right out of the gate. On Busted Open Radio, WWE Hall Of Famer Bully Ray explained how the show could be successful.

“I find myself confused what is going to happen with the whole Friday night thing and I get what you’re saying about real-time as a wrestling fan what is going to get me to watch wrestling on a Friday night?” asked Bully and then answered his own question with, “From a creative point of view, I would hand Paul Heyman the pencil and say ‘go get em’. Because he is probably the only proven one that comes out to make SmackDown special.”

Heyman was once the head of Smackdown from the summer of 2002 to the spring of 2003. That time is regarded as Smackdown’s best, a point that Bully certainly has not forgotten.

“I think just the fact that people know Heyman is in creative control and that’s not something WWE is going to let out and I don’t think that is something that should be announced. Like ‘Hey Paul Heyman is in charge of SmackDown creative'”, explained Bully. “What I’m saying is that is what I would do. If there is one person that would make SmackDown successful and has a proven track record of making SmackDown a definitively better show than Raw, it was Paul Heyman. Probably what in 2003-2004? We know he can get the job done. I would put the pencil in his hand and say, ‘hey what can you do with this?’ I think his creativity with that show and the way that he knows how to use Characters and gel them with storylines would work.”

Heyman has not made an appearance on WWE TV ever since Wrestlemania 35.

"From a creative point you know what I would do? Right out of the gate I'd hand Paul Heyman the pencil and say 'go get them.'"@bullyray5150 explains why @HeymanHustle running #SDLive creative when they move to FOX would make wrestling on Friday nights "must watch"#WWE pic.twitter.com/3tHHUlpURG