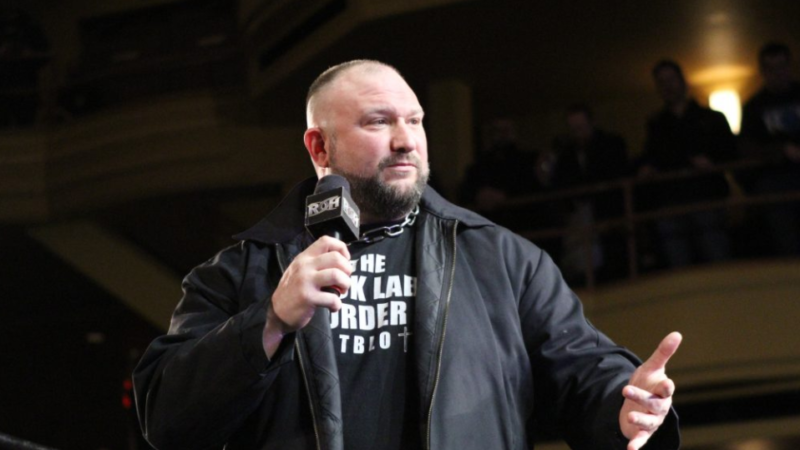 Bully Ray is a veteran in professional wrestling and has done a lot for the business. During his time working for Ring Of Honor, he put over stars and also had a notable role backstage in the company. However, now it seems his time with ROH is over.


According to a report by The Wrestling Observer Newsletter, Ring Of Honor decided to let Bully Ray’s contract run out. They did not give a new offer to him either as the company does not give any talents new contracts currently.

Bully Ray’s contract expired and he wasn’t given an offer for a new deal because ROH isn’t offering people new deals right now.

It was also noted that Danhausen is a possible exception regarding this. The current storyline with Danhausen features a contract. It was also said that they could start offering new contracts once they start running shows. They previously had interest in signing Alex Zayne and Tony Deppen.