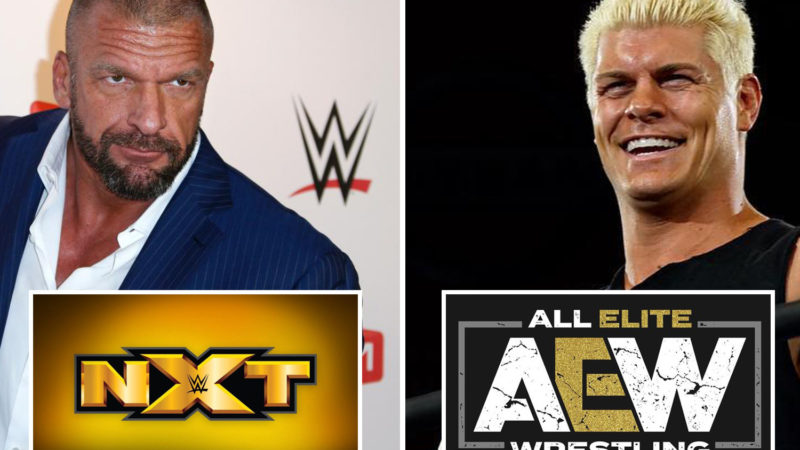 The Wednesday Night Wars between AEW and NXT started since October 2019, as both companies are determined to put on a better product on a weekly basis.

On a recent episode of Busted Open Radio podcast, WWE Hall Of Famer Bully Ray revealed that he thinks NXT has a more polished in-ring product when compared to AEW.

Ray said that for most of the time, the in-ring work in NXT matches makes psychological sense. Regarding AEW, he said that sometimes the wrestlers ‘miss stuff.’ He then said matches in AEW sometimes become too ‘indie-rific.’

“When I watch NXT? I don’t see glaring issues like I see maybe with AEW” Bully continued. “But the work in the ring is solid, it’s tight [in NXT]. Nine times out of 10? It makes psychological sense. The physicality is there. A lot of times? You watch AEW and you know, guys and gals are missing stuff. It can get a little indie-rific at times, whereas the NXT product is a lot more polished and the work rate is extremely tight.”

We will have to see how AEW will further improve their in-ring product.