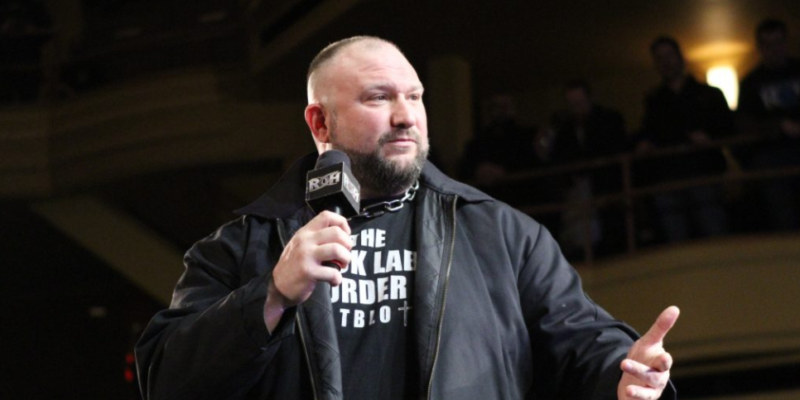 WWE debuted most of the NXT superstars that were initially called up for the main roster. They will be working both RAW and Smackdown in order for us to see what they are capable of. Apart from Nikki Cross, none of the superstars did much of anything this week. They did not compete in a match or cut a promo or anything of the sort.

On Busted Open Radio, Bully Ray talked about the debuts of EC3 and Lacy Evans on RAW, where he said this when asked about the most underwhelming debuts he had ever seen:

“I hate to say this because I’m such a fan, but I don’t think I’ve ever seen more of an underwhelming way to debut somebody. I hate to say it, but [EC3] and Lacey Evans.”

Both EC3 and Lacy Evans had uninspiring debuts, where neither of them was on the screen for more than a few moments. They did not talk or do anything. We will have to wait and see when they finally compete in a match.