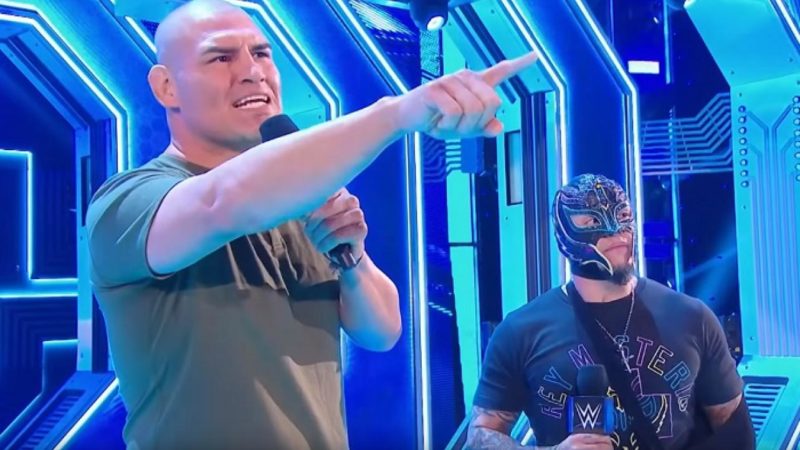 According to Dave Meltzer on Wrestling Observer Radio, Cain Velasquez has been released by WWE. The company has yet to confirm the news.

Cain Velasquez signed a lucrative multi-year deal with the WWE, but the contract allowed the company to release him whenever they saw fit and that is exactly what they did. It is likely he was released due to the huge amount of money the deal was worth.

Velasquez debuted on the debut episode of Smackdown on FOX. He confronted Brock Lesnar after Lesnar won the title from Kofi Kingston in a squash match lasting only a few seconds. Cain last competed at Super ShowDown on 31 October 2019, where he was squashed by Brock Lesnar and failed to win the WWE Championship.

It is not known whether he was released as part of the April 15th Black Wednesday cuts or if it was entirely new.