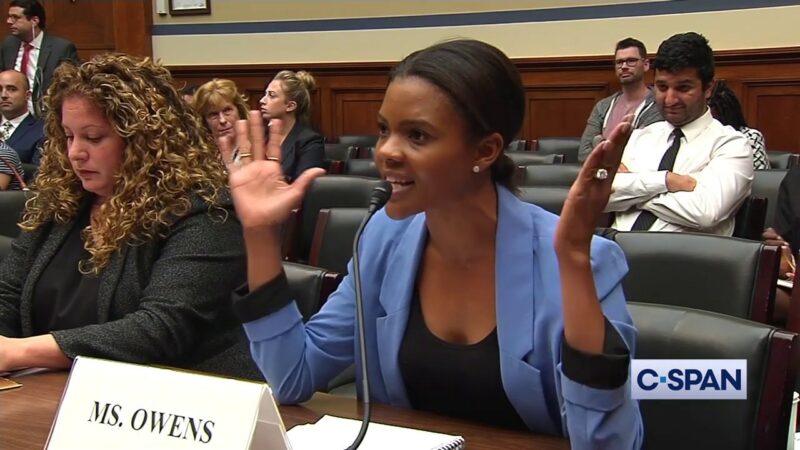 Candace Owens, a polarizing political commentator and activist, recently shared her opinions on Andrew Tate and claimed she does not believe that Tate is guilty. Speaking on her show, Owens stated:

“I do not believe that Andrew Tate is a rapist. I don’t. I think that is what people like to accuse men of when they’re trying to take them down…”
Jason Campbell