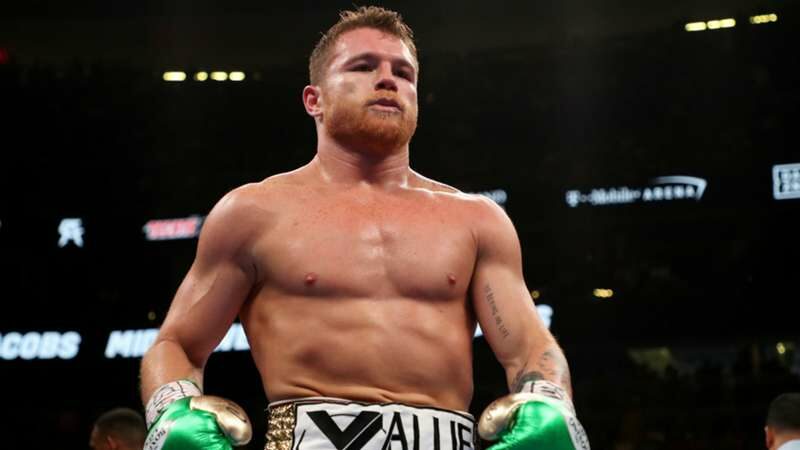 Canelo Alvarez recently appeared on an episode of First We Feast and revealed some of his favorite snacks. The undisputed super middleweight champion may follow a strict diet regime while he is at the peak of his career but did not shy away from munching on all of his favorite packaged foods on the aired show.

In the show, Canelo is so into his diet that he notes that he will gain weight just after eating very small amounts of the calorically dense foods that was presented to him in the video.

The Mexican boxer made sure he said himself that he is a huge chocolate lover. He also shared some massive insights regarding what he eats. Canelo Alvarez admitted to having Nutella all the time.

He looked very familiar with all the snacks like Doritos, Tajin, M&M’s, and Snickers. However, Alvarez became nostalgic after having Mexican candy Pulparindo.

Canelo stated: “Pulaprindo, they are from Mexico. They remind me of my school. I used to eat a lot of them. They are one of my favorites. Pulaprindo is made of tarmarind and then it has chili and sugar in it.”

The comment section came to life when fans started watching the video. The episode even sent several fans into a frenzy as they showered their love for Canelo. Many fans took note of the boxer’s humble behavior while a few asked to put Canelo Alvarez on more food-based programs like Hot Ones.

The comment section, overall, was filled with support for the fighter as many laughed that his diet is so strict that he feels like just a few handfuls of not-so nutrient dense food will lead to a demise in the belly area for the fighting star.

Make sure to give the episode a watch. You can find it below.