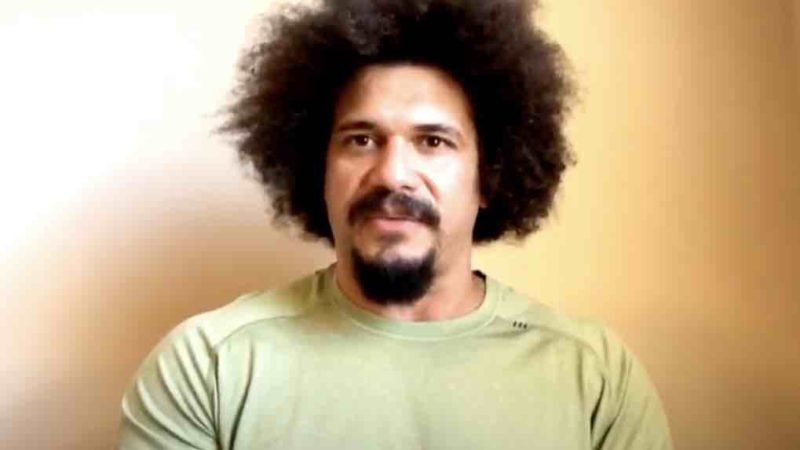 Carlito made his shocking return at this year’s Royal Rumble event. He came back after over a decade away from WWE. Carlito also competed in a match on the next night’s episode of Monday Night RAW, where he teamed up with Jeff Hardy and faced off against Elias and Jaxson Ryker.

Carlito recently spoke to Corey Graves on the After The Bell podcast, where he discussed a variety of topics. Carlito revealed how he felt when he came back to WWE after so long. He was then asked by Corey Graves what was the biggest change he noticed in the WWE locker room.

Carlito revealed that the Wellness Policy is better now as back in the day, WWE Superstars were crazier when it came to drugs back then.

“The culture in the back is a lot tamer. I think it’s a lot healthier in the back. It seems like the guys are generally happy in the back. That is a good thing to see. I feel like the guys are smarter now. It seems like they are being taken care of now. The Wellness Policy is another good idea. We were crazier back in those days, so I think it’s a good thing to have that under control and make sure everyone is on the up and up and are taking care of themselves. Sometimes we are our own worst enemies.”