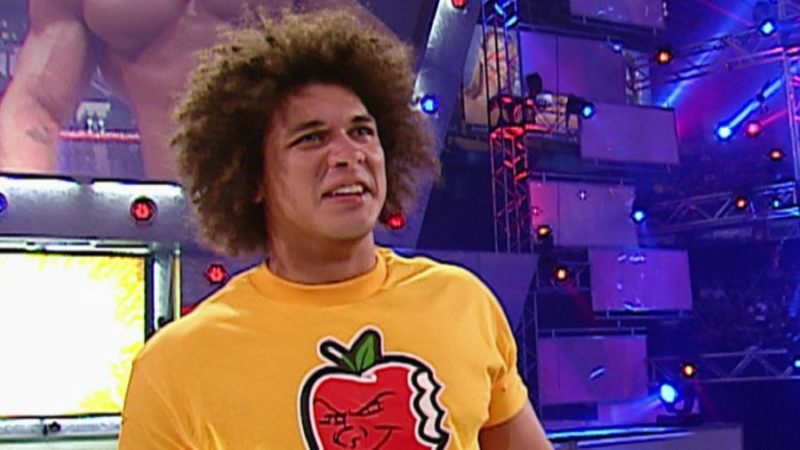 Former WWE Superstar made his shocking return during this year’s Royal Rumble pay-per-view. Carlito entered the 30-Man Royal Rumble Match at #8 and this marked his first in-ring appearance in WWE in well over a decade.

Carlito was ultimately eliminated by Elias, and he was unable to get any eliminations himself. Following the conclusion of the Royal Rumble match, Carlito was interviewed backstage by Alyse Ashton.

She asked him what he thought of the reactions he got after he made his WWE return. Here is what he said:

“Man, it’s crazy,” he said. “After more than 10 years of being away, I wasn’t expecting, you know… but on the receiving end, for them to remember me, it’s pretty humbling to receive that kind of response after all these years.”

He was then asked how he felt competing in the Royal Rumble match again.

“It was great,” Carlito said. “I’ll be honest, it’s not the same as having a live audience out there, but you know, it’s WWE, man. Being in that ring is like nothing else in the world, really.”

Finally, Carlito was asked what it felt like after being in the WWE Locker Room after so many years.