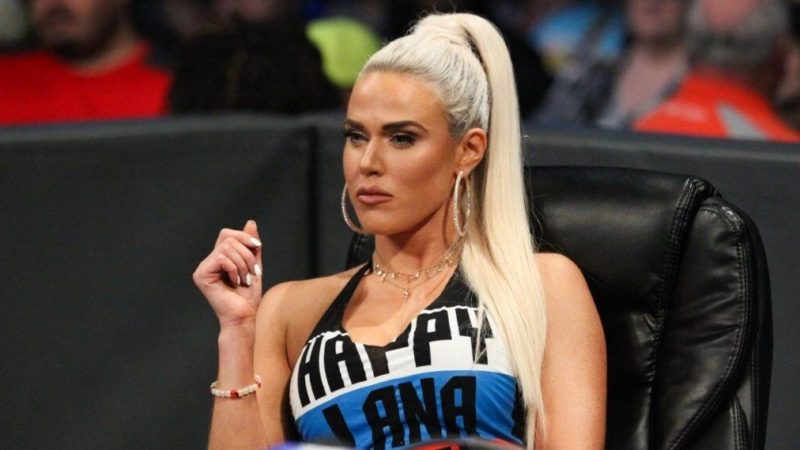 When it comes to some of the hottest women that WWE has to offer, you don’t have to look much further than Lana and Carmella. The two are complete bombshells who have also been giving it their all to always improve as in ring performers and on the mic. These photos that they released are straight FIRE. You won’t want to miss this. Sasha Banks Stunning Haircut Photo Leaks.

Carmella and Lana both took to Instagram to bless us with photos of themselves. Surprisingly enough, both competitors released photos in very similar attire as well as the two sported fabulous revealing black outfits.

You can check out the photos of the two stars below as they took Instagram by storm with Carmella gaining over 92,000 reactions and Lana churning in over 33,000 reactions to their photos. With both dropping such similar photos, could this be a call to the two getting in the ring together any time soon?

Who’s to know? What I can assure you of, however, is that they both look stunning and both deserve all the praise and attention that they get. We will continue to look at the two closely to see what’s next for them both in and out of the four corners of the ring.