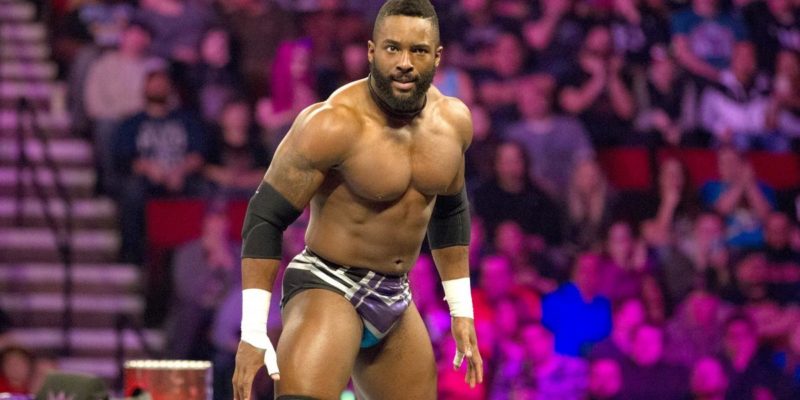 2018 has been a fantastic year for WWE’s Cruiserweight Champion. Cedric Alexander finally won the title that he’d been chasing for half a year when he defeated his friend Mustafa Ali at WrestleMania 34 (The pre-show, but still).

Since then Alexander has defended his belt against Kalisto and Buddy Murphy and has become the face of 205 Live, which has had one hell of a turn since the beginning of the year. 2018 ushered in the Age of Alexander and the Soul of 205 Live continued his stellar year by marrying his longtime girlfriend and fellow professional wrestler Aerial Monroe on June 30.

Thank you everyone who texted, messaged, tweeted, reached out, posted and came out to celebrate @CedricAlexander and I getting married! We love you and we appreciate you sharing in our day! #JohnsonMania

Sometimes you see 2 people who just got married and understand what life is and what being a man is all about,thank you @CedricAlexander

Congrats to my friend @CedricAlexander on getting married today! pic.twitter.com/NLS3HLBoNv

We at Wrestling-Edge would like to congratulate the happy couple!