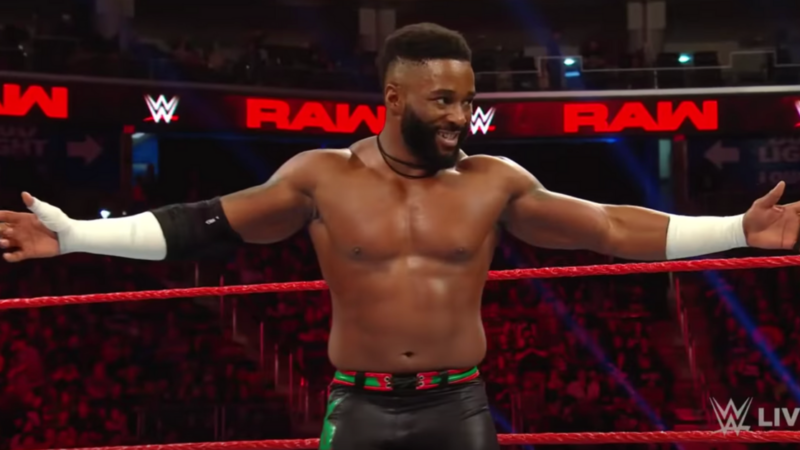 The Elimination pay-per-view featured Drew McIntyre defending his WWE Championship against Superstars who were all WWE Champions at one point in their careers.

AJ Styles, Randy Orton, Kofi Kingston, Sheamus, and Jeff Hardy. It was the first time ever that all participants in an Elimination Chamber match had already won the WWE Championship prior to the match.

This was not seen well by Smackdown Superstar Murphy and criticized WWE’s booking for the match. He pointed out how the match only had veterans and there was no younger Superstar.

So #WWEChamber is full of FORMER WWE Champions… how about a chamber full of the FUTURE!

RAW Tag Team Champion Cedric Alexander of the Hurt Business reacted to the post with a GIF, which simply said ”He ain’t lying.” revealing he agrees with what Murphy said about the current booking of WWE Superstars.

Murphy has not been seen on WWE television since last year, where he was engaged in a romantic storyline with Rey Mysterio’s daughter Aalyah Mysterio. However, that storyline was apparently dropped and no there are no plans for Murphy.