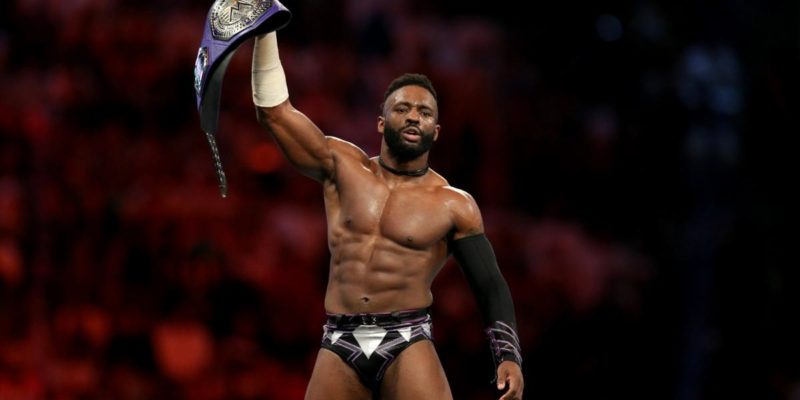 Neville has been sitting out on his WWE Contract due to some disputes with creative. The former champion’s contract remains frozen amidst all this. Alexander recently received a tweet from a fan claiming that Neville could return and reclaim the Cruiserweight Championship from him.

Alexander responded by saying that Neville was no “King” but just a “quitter”.

Alexander then went on to defend his claim to a horde of fans criticizing him for his comments.