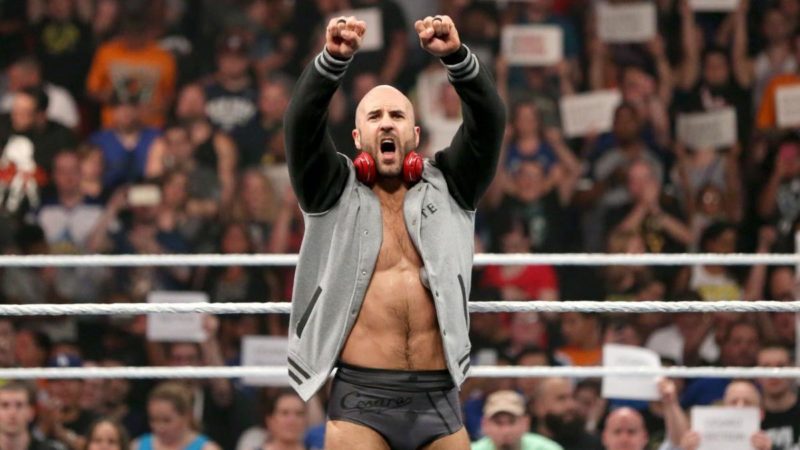 Cesaro has been on the receiving end of a solid push in recent weeks, as he competed in excellent matches with the likes of Daniel Bryan and others. He also had an impressive showing at the Smackdown Elimination Chamber match. Brock Lesnar is rumored to ‘replace’ Drew McIntyre in another title match.

According to a report by the Wrestling Observer Newsletter, it was noted that WWE might still have a huge match in store for Cesaro on the road to WrestleMania. Fastlane is currently approaching before the Show of Shows and it might see Cesaro take on WWE Universal Champion Roman Reigns as there is currently no match booked for The Tribal Chief as of yet.

Reigns is facing Edge at Mania, which either means no title match for him until then, or they do something to pay off Reigns vs. Cesaro with the idea Cesaro could win and Edge would face him, although I don’t expect people would take that so seriously.

With Cesaro being one of the best in-ring workers in the company right now, there is no doubt the match will be a great one if it happens. Roman Reigns’ new creative control could play a role.