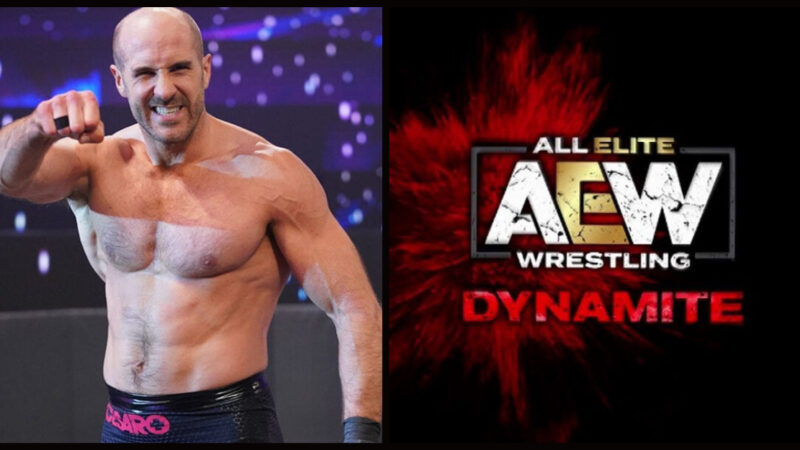 Cesaro couldn’t work out a deal with Vince McMahon. In other recent news, The Undertaker is truly in the world of professional wrestling as he gave more than thirty years of his life to the business. He ended his career at the WWE Survivor Series pay-per-view back in 2020, bringing an end to his legacy. The Undertaker’s Elimination Chamber rumors were also leaked recently.

The Undertaker has been married to former WWE Superstar and former WWE Divas & Women’s Champion Michelle McCool for eleven years now and fans were surprised when the two tied the knot back in 2010. Now it seems the two are celebrating their 11th year together and it is certainly a joyous occasion.

The Phenom has worked with the top pro wrestlers in the history of the business throughout the years after making his WWE debut all the back at WWE Survivor Series 1990. Without question, ‘The Man From Death Valley’ has had great matches with many of them. After shedding literal blood, sweat, and tears, The Undertaker was recently announced to be inducted into the Hall Of Fame ceremony his year. For many fans and pro wrestlers alike, this was a long time coming as he had worked very hard and sacrificed his body for the pro wrestling business.