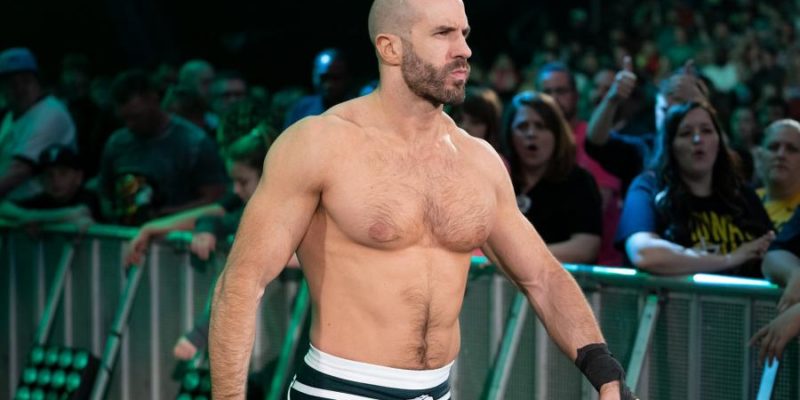 Last week on Monday Night RAW, Cesaro gave fans quite a scare when he went to the back limping with assistance from WWE officials. This happened following Ricochet hitting his 630 finisher and landing on Cesaro’s knee.

On Wrestling Observer Radio, Dave Meltzer provided an explanation regarding the scare and revealed that Cesaro was, in fact, working everybody in attendance, following his match on RAW.

Apparently, Cesaro saw the way Ricochet landed and thought that he could get people to believe that he was injured. He simply wanted people to keep on guessing what had happened to him.

It is certainly good to know that Cesaro is not injured at all and we hope he stays injury-free for a very long time.