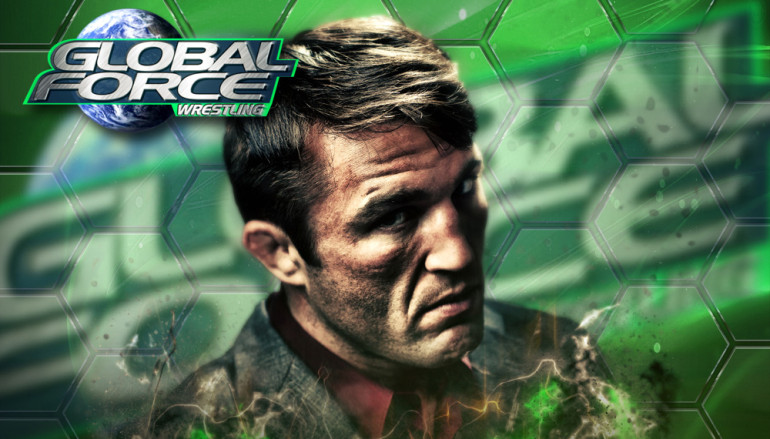 Former UFC fighter and now GFW commentator Chael Sonnen revealed during his appearance on the Steve Austin Show that not only does he think TNA will fold, but that Jeff Jarrett will absorb TNA’s talent and sign them to GFW contracts.

Sonnen also commented about the concern about Global Force Wrestling not getting a U.S TV deal.

Sonnen claims that Jarrett is being offered a deal to air his “Amped” TV show in Turkey. However, he’s not happy with that and would rather have a deal in the U.S.

“If he [Jarrett] goes and signs a deal in Turkey, which he’s actually being offered one, that isn’t going to be my voice,” Sonnen said. “I don’t speak Turkish. That’s going to be someone else, so for me to participate, he [has] got to get an American deal. I trust that he will, but it’s a gamble and unless he does, I’m really not part of the show.”