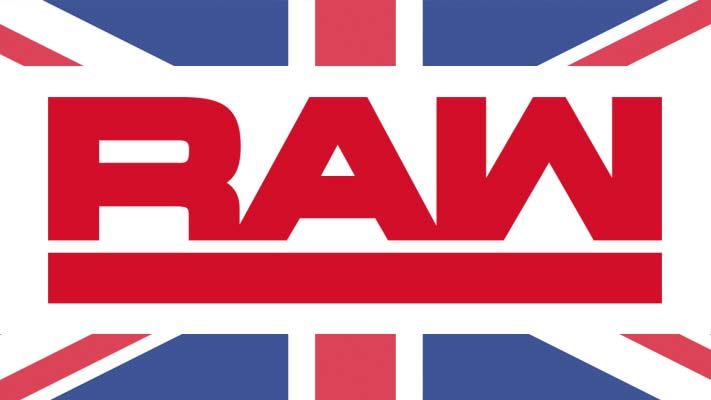 On tonight’s episode of Monday Night Raw, which was taped in Manchester, England earlier today, Seth Rollins came out carrying both Raw Tag Team Titles and the Intercontinental Title to praise Roman Reigns but was interrupted by the Authors of Pain.

AOP, accompanied by Drake Maverick, were given an opportunity at the tag titles after Baron Corbin forced Rolins to defend them in a two-on-one handicap match.

Rollins put up a valiant effort, but the overwhelming force of Akam and Rezar was too much for one man to handle. The Authors of Pain defeated the Architect to win their first main roster titles.

After the match, Dean Ambrose attacked Seth Rollins, planting him with the Dirty Deeds before leaving the arena.