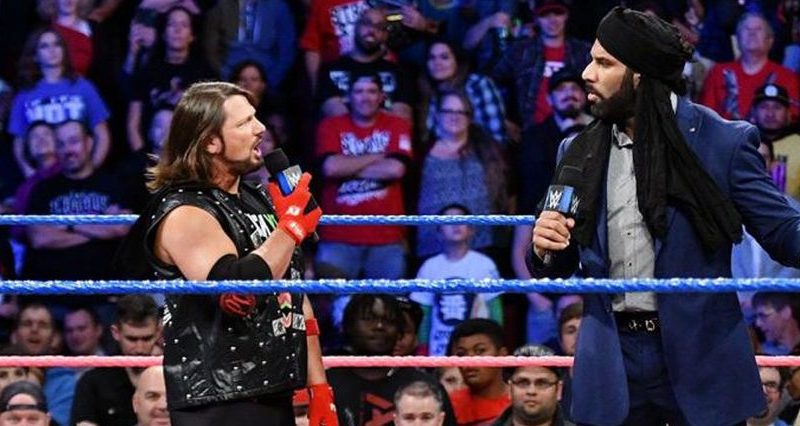 WWE announced during yesterday’s Survivor Series PPV that Jinder Mahal will be invoking his rematch clause against AJ Styles during this week’s episode of SmackDown Live.


This is an interesting news as WWE is giving us this rematch so early instead of waiting for the next SmackDown exclusive PPV to build the feud between these two.

As we noted before WWE reportedly put the title on AJ to increase interest in the announced Champion vs Champion match at the Survivor Series PPV.

Many believe that this change was temporary and the company will put the title back on Mahal before they head to India for their announced Live Event in early December.

The announcement of this rematch could very well mean that WWE is indeed going to put the title back on Jinder. Though we’ll have to wait for this Tuesday to find out.