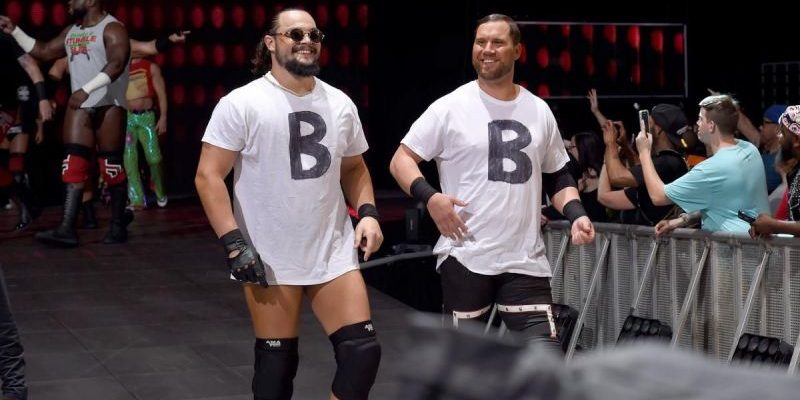 We noted before how WWE announced a mixed tag match for the SummerSlam kickoff show and now they have announced 2 new Championship bouts for the pre-show of the PPV.

As usual, the Cruiserweight title match has been made part of the SummerSlam pre-show and it will see the champion, Cedric Alexander, defending against Drew Gulak.

The second match announced after this week’s episode of Raw is for the Raw Tag Team Championship and it will see the B Team battling with the Revival.

After both these announcements, here is the updated SummerSlam match card:

Daniel Bryan vs. The Miz