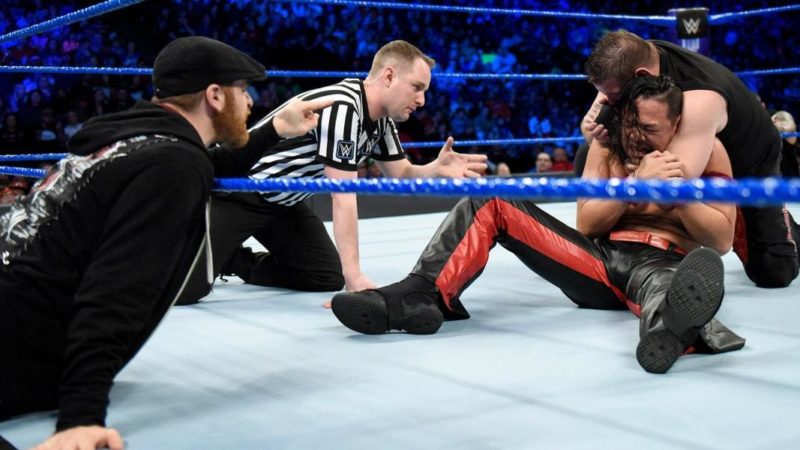 During the latest episode of SmackDown Live, the team of Tyler Breeze and Fandango decided to challenge the newly debuted Bludgeon Brothers at the upcoming Clash Of Champions PPV.

Also, during the show Daniel Bryan announced that he will serve as the second special guest referee at the upcoming match between Kevin Owens & Sami Zayn vs Randy Orton & Shinsuke Nakamura.

Finally, it was revealed that Zack Ryder will face Mojo Rawley at the kickoff show of the upcoming event. After all these announcements, here is the updated match card for the Clash Of Champions PPV:

Rusev & Aiden English vs. The New Day vs. Shelton Benjamin & Chad Gable vs. The Usos

If Owens & Sami lose the match they will be fired from WWE.

The Bludgeon Brothers vs. Breezango