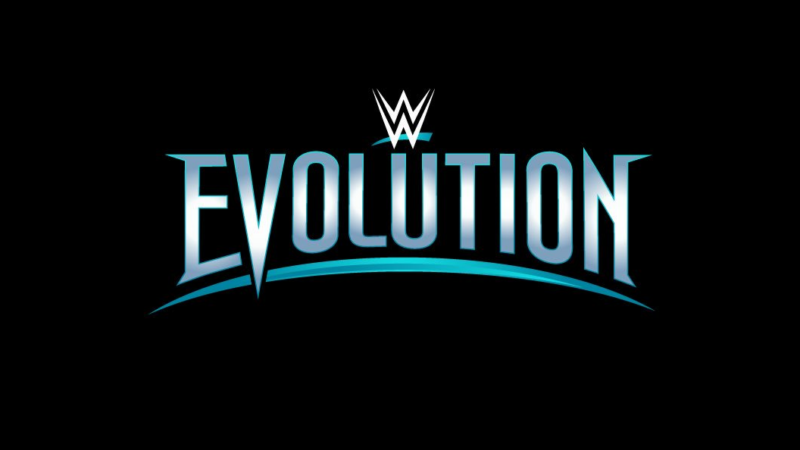 It was previously advertised that WWE Hall of Famer Trish Stratus would square off against Alexa Bliss at WWE’s Evolution pay-per-view. Soon after, a match between Mickie James and Lita was advertised for the event.


However, as seen on this week’s episode of Monday Night RAW, things have taken a drastic turn.

Trish Stratus returned on RAW and called out the Five Feet Fury before engaging in a war of words. Mickie James proposed that at Evolution, she’d love to team up with Bliss and face Stratus and a partner of her choosing.

Soon after, the music hit and out came Stratus’ best friend and fellow WWE Hall of Famer LITA. The two then engaged in a brawl against Bliss and James, eventually driving them out of the ring.

After this segment, this match was made official for EVOLUTION and their singles matches will no longer take place.

Match MADE: @trishstratuscom & #Lita @AmyDumas will take on @AlexaBliss_WWE & @MickieJames in a Tag Team Match at #WWEEvolution! #Raw pic.twitter.com/0m2xMjdlVb