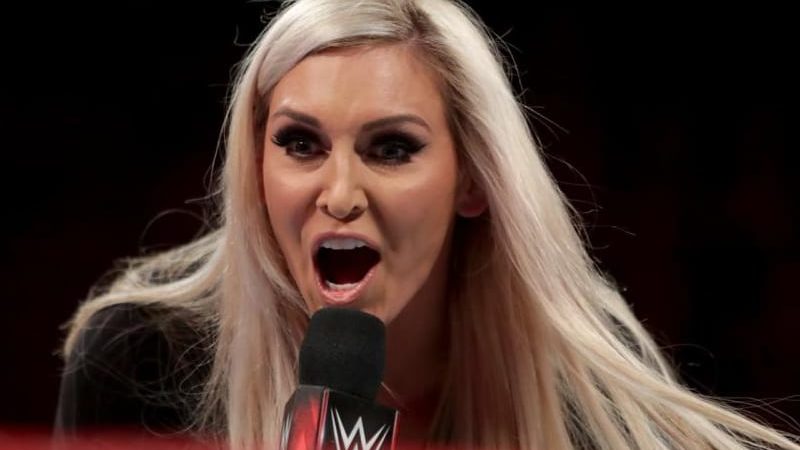 WWE Hall of Famer Ric Flair is set to make his in-ring return on July 31 teaming with Andrade against Jeff Jarrett and Jay Lethal. The match will be a part of the huge Starrcast wrestling convention. However, it was reported that there is some concern regarding his health ahead of his last match. ‘The Nature Boy’ hasn’t wrestled since 2011, and has been training for months for the bout. ‘The Nature Boy’ recently dropped hints that his daughter, WWE star Charlotte Flair might get involved in his final match.

Flair recently teased his daughter Charlotte’s involvement in the contest. On the latest edition of his To Be The Man podcast, Ric stated that “Ashley” (Charlotte’s real name) might beat up Jarrett before the match:

“And I’m saying this from my heart, and you know her very well. Jeff, if she sees him behind the curtain, may get the s*** beat out of him by Ashley before he ever gets to the f***ing ring,” Flair said.

Starrcast V will feature an arena-sized wrestling show featuring Flair’s last match, a comedy roast of the 16-time world champion, and a fan convention. After much speculation, a video promoting the event recently revealed that Jay Lethal and Jeff Jarrett will face The Nature Boy on July 31.

In the video clip, WWE’s Senior Vice President of Live Events and his wife Karen Jarrett, along with Jay Lethal, brutally attacked Ric Flair in a parking lot, busting him open. Flair’s tag team partner for the match will be his real-life son-in-law and All Elite Wrestling star Andrade El Idolo.

On Busted Open Radio Flair was asked about Charlotte and he also named some stars who will be present at the event. He said:

“She’ll be there, but I don’t know if she’ll be on camera. She wouldn’t miss that. I don’t think she would miss it, even if Andrade wasn’t involved. She just might not be on camera. A lot of guys are coming. (Rey) Mysterio, Apollo, (Pat) McAfee, Kid Rock will be there.”

We will see how the event goes.