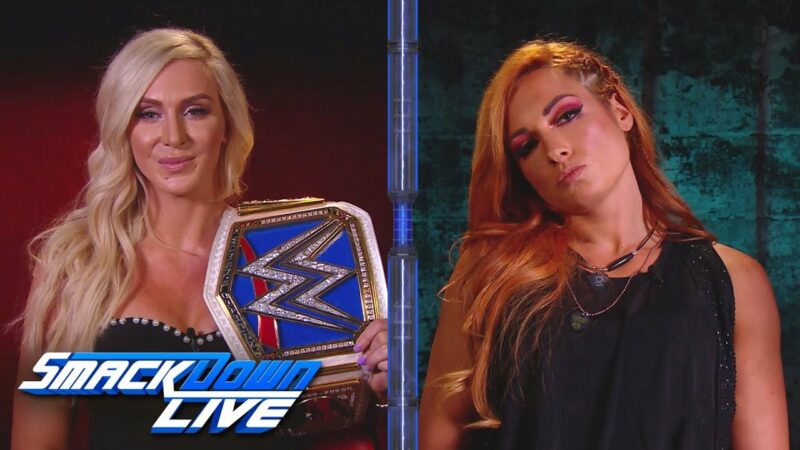 Charlotte Flair would win back her title at WWE SummerSlam as she defeated Nikki A.S.H and Rhea Ripley in a triple threat match. Many fans were furious at this outcome, but Charlotte Flair does not care. She also defended it against Alexa Bliss at WWE Extreme Rules last month. After that, she also successfully defended her title against Bianca Belair on Monday Night RAW last week.
According to a report by PWTorch, many in the WWE locker room took Becky Lynch’s side during Lynch and Charlotte Flair’s verbal confrontation backstage after Friday Night Smackdown. It was additionally reported that, “No other women want to work with her now.” Charlotte Flair has become “increasingly difficult to work with.” It was added that no one wants to work with Charlotte Flair.