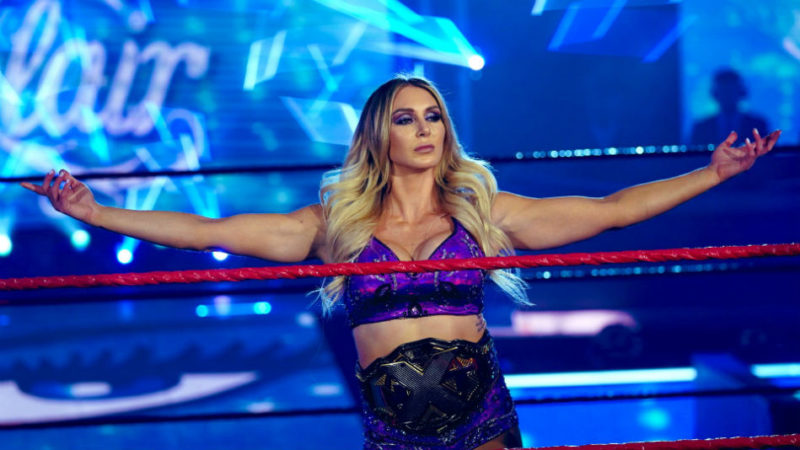 The AEW star Andrade El Idolo and WWE star Charlotte Flair are a real-life couple but are currently separated by companies. El Idolo was formerly a WWE star but he never got an opportunity to have Flair in his corner.


Andrade El Idolo hopes to have Charlotte Flair in his corner

AEW recently signed Chavo Guerrero Jr. and he was unveiled as Andrade’s new manager last week at Fyter Fest. This was a huge surprise, but Andrade might rather have The Queen to be in his corner. Carmella ‘Wardrobe Malfunction’ At WWE Show Leaks

El Idolo recently dropped a throwback photo of himself and Charlotte Flair during their time in WWE. He was WWE United States Champion and she was holding the NXT Women’s Title. His caption said it all, because Andrade hopes to have her in his corner someday.

“#Mami in the future be on the same corner! @MsCharlotteWWE”

We’ll have to see if that ever happens for Andrade and Charlotte. It’s likely that WWE has Flair under contract for a much longer period of time, but Tony Khan could be eyeing to have Flair in his company and it could be a massive signing down the road.