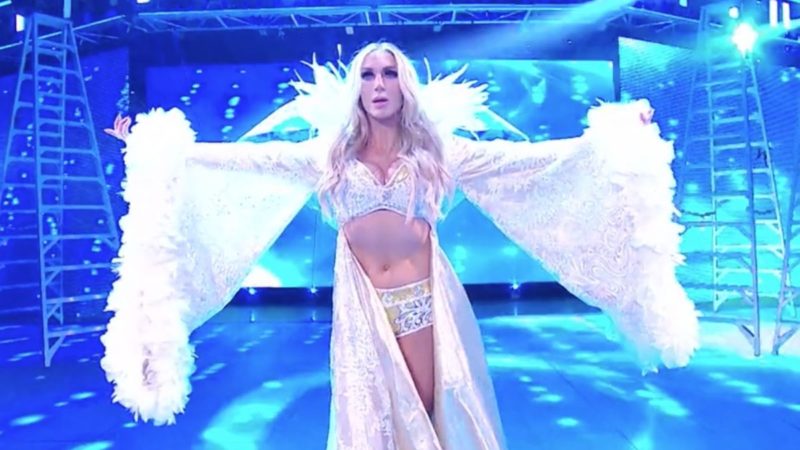 WWE star Charlotte Flair recently dropped a storyline she was part of alongside his father WWE icon Ric Flair and Lacey Evans The storyline had certainly received some criticism from the fans and it was eventually dropped out.

Ric Flair opens up on the storyline with Charlotte Flair

The Nature Boy recently revealed that he was not uncomfortable with the recent storyline but The Queen had other opinion on that as she was not a fan ot it.

During his interview with ESPN MMA’s Ariel Helwani, Ric Flair also mentioned that throughout career how he had agreed on whatever storyline was thrown at him. Alexa Bliss Calls Top Raw Diva ‘Jealous

“In this instance, I didn’t [have a problem with it],” said Flair. “The one thing I’ve learned is you’re not gonna win a war when someone got their mind made up and she most definitely didn’t like it. But you know, the one thing I can say about me is, I always said yes. Because I didn’t wanna be that guy that was always going, ‘Oh god, that isn’t perfect for me.'”

Flair also added how nobody in the industry has gone through what he has experienced.

” I don’t know if you’ve followed my career, but I’ve been buried in the desert by Russo,” Flair continued. “I’ve had my head shaved. I mean, if you look at the other top guys that are in the industry, whether it’s Shawn or Hunter or Undertaker or Bret Hart, whatever, nobody has gone through all this. I’ve done everything.”

For some reason WWE decided to drop off the storyline as it abruptly ended as Lacey Evans announced her pregnancy. She isyet to make her return.