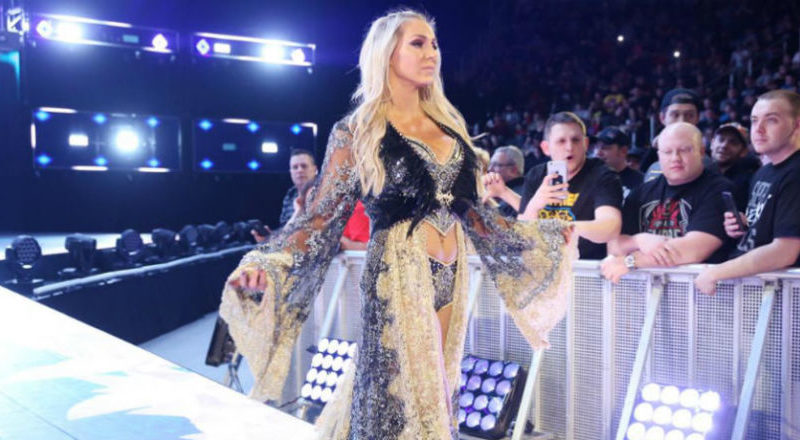 Charlotte Flair is the daughter of two-time WWE Hall Of Famer Ric Flair. He is obviously proud of his baby girl and their recent book Second Nature only further illustrates that fact.

The Nature Girl recently spoke with Brian Campbell for the In This Corner podcast where she really revealed how much her pro wrestling career meant to her legendary father.

“I don’t know if me and my dad have necessarily touched on this because we talk about Reid but not a lot. But me wrestling, I think, ultimately saved my dad’s career and not only saved my life but definitely put a whole other chapter that no one saw coming because it could’ve been rock bottom after my brother passed away.

Then that’s when I decided. I showed back up a week later at FCW, which is now NXT, because Dusty Rhodes said, ‘We want you back, we need you back.’ And from that point on decided that I was going to make it in this industry. Because I worked so hard there, that gave my dad more reason to be active in the wrestling community and I think that helped him a lot with his later on career and life after just besides the ring.”