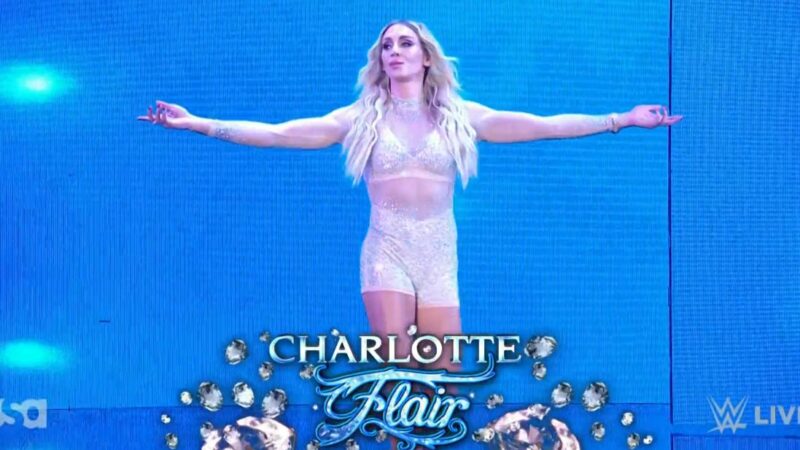 She is now the Smackdown Women’s Champion. She has been in a relationship with AEW star Andrade El Idolo for almost three years now. However, Andrade El Idolo and Charlotte Flair had gone their separate ways previously.

Things changed as now it seems the two are together again as Flair and Andrade posed for an Instagram post where they were very close and made it clear that they are in a relationship.