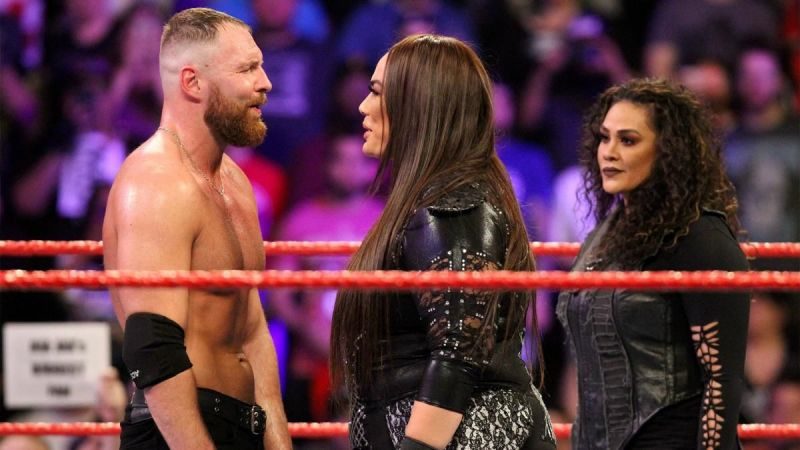 During an interview with Shan & RJ on 105.3 The Fan, ‘The Queen’ Charlotte Flair gave her thoughts on the possibility of inter gender wrestling given Nia Jax’ recent actions:

“So at first when I was asked that question, ‘Do you want to wrestle the guys?’ I’m like, no, because I just think it’s harder storytelling-wise. I mean, it’s easy to wrestle a guy. It’s easy entertainment, it’s an easy — it’s whatever. It’s harder to tell a good story when you’re wrestling all female talent. But I thought Nia looked like a star and killed it on Sunday, and she added a lot to the men’s Rumble. She really did.

”Now I don’t think they could have just thrown anyone in there. I think a lot of it was Nia’s presence, her size. She could handle it. So now I don’t know, maybe it will open the doors, but I don’t think it’s something that should be every week. I think it’s something that has to be once every year, a novelty. Or else it takes away from the special uniqueness of it. I don’t want to see that every week. I’m sorry, I don’t.”

So, we have one of the company’s top female stars saying she is ok with intergender matches on rare occasions, do you agree? Sound off in the comments section.