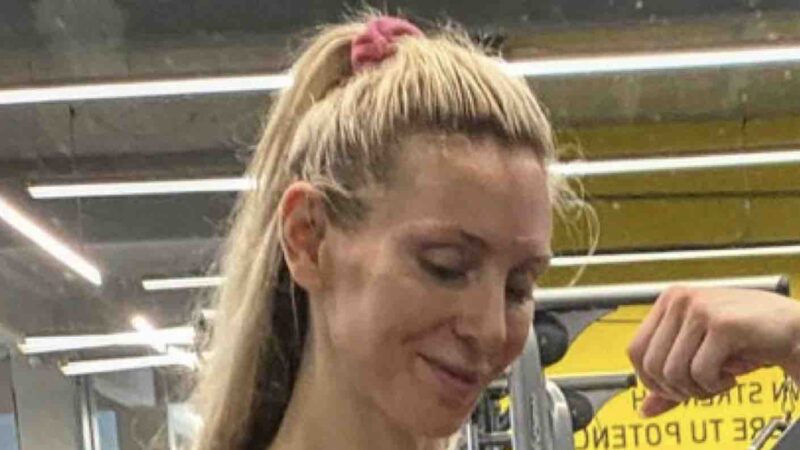 Charlotte Flair posted photos at the gym with Nia Jax and Andrade, as seen below.

Cody Rhodes was one of the highlights of AEW television as he immediately made an impact in the company. He even competed in the first-ever match on AEW Dynamite against Sammy Guevara, which he won. In addition, many long-time fans of All Elite Wrestling called Cody Rhodes match against his brother, Dustin at AEW’s inaugural pay-per-view event back in 2019 not only one of Cody’s best but one of the company’s best in its short infancy.

WWE has announced that Rhodes will be unable to wrestle for 9 months. Dave Meltzer reported in the latest edition of the Wrestling Observer Newsletter that they expect him to return by the Royal Rumble.

It was said there is talk already of making Rhodes’ return a huge deal, and building him up as they did with Triple H in 2001/2002 when “The Game” was coming back from a torn quad